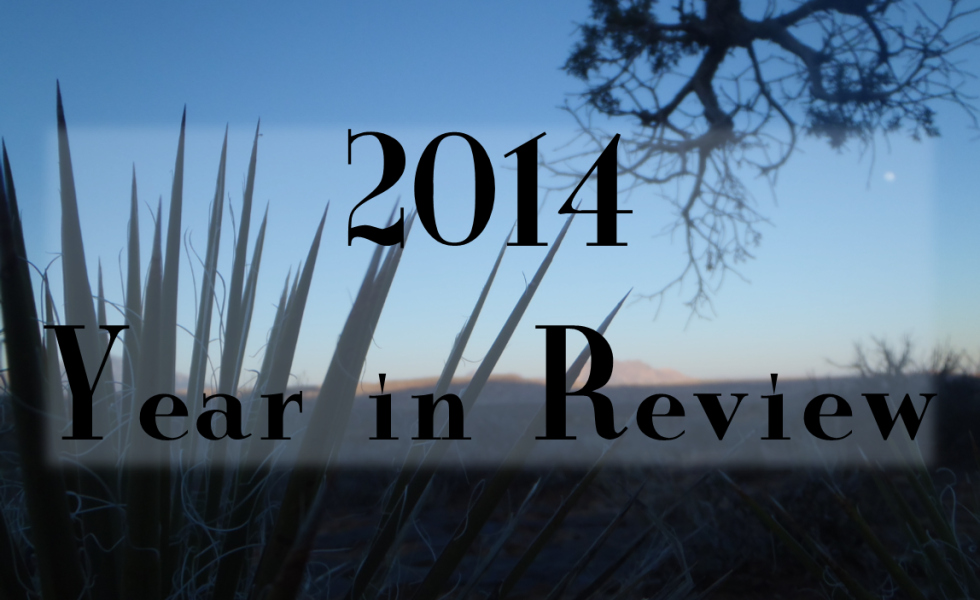 2014 is a year best described by change and success. During the last 12 months, our mission has continued to evolve with the introduction of new board members and staff, the reformation of our landscape programs, and a shift towards supporting local education, economic stability, and community development.

As Boulder’s most versatile nonprofit organization, we facilitate a variety of landscape and community projects. We represent a group of interested and involved residents who consider Boulder a precious gem. Our primary goal is to serve and protect the special qualities of the landscape and community that brought us here in the first place.

Here are a few of the major changes and successes that took place during 2014.

Early in 2014, the board and staff completed a mission statement that we feel recognizes Boulder’s unique qualities: “BCA actively champions the unique, vibrant community of Boulder and its spectacular, fragile landscape.”

The board has changed and expanded with Cindy Wilson, Ron Johnson, Josh Ellis, and Blake Spalding joining Mike Putiak, Scott Brodie, and myself. Katie Austin, Cheryl Cox, and Jacqui Smally moved off the board in 2014 after many hours invested in helping BCA evolve and change. The board is committed to continued expansion, so that it represents, as much as possible, the wide diversity of interests and personalities that are such a key part of Boulder. We welcome interest or suggestions to that end.

On January 31, after many years and countless hours of work, Peg Smith retired as Executive Director. The board initiated a search for her replacement, which resulted in several very good local candidates. In November the board made the decision to offer the position to Amelia LeFevre. We are excited that Amelia accepted the position, and has taken over her responsibilities as of February 1. Please feel free to contact Amelia (amelia@bouldercommunityalliance.org) and share your thoughts on how BCA can continue to evolve.

BCA’s Riparian Restoration Program, which is responsible for the removal of almost all the Russian olive on Boulder’s private lands, is now being managed by Grand Staircase Escalante Partners.

The BCA Riparian Restoration program, which has been responsible for the removal of almost all the invasive Russian olives on private lands in Boulder, is moving to a new home. This program, in cooperation with the Escalante River Watershed Partnership (ERWP), was started by Curtis Oberhansley and then continued by Peg Smith and Steve Cox. In the past two years, Sue Fearon (as BCA’s Regional Coordinator) developed the program into a successful regional model for removal and restoration. Given the progress and scale of the program, Sue has been transferred to the Grand Staircase Escalante Partners (GSEP) organization to expand the Riparian Restoration program beyond Boulder proper. Our future landscape projects will focus specifically on the Boulder area.

Casey Burns’ presentation on Pollinators was one of the many educational forums sponsored by BCA in 2014.

Sage Page, our website and Facebook, Pegboard, and a wide range of educational forums have developed into true community resources with some very talented work from our staff.

BCA continued its support for Boulder Elementary during the 2013-2014 school year by funding the new science curriculum, donating art supplies, and sponsoring a field trip. BCA will continue to provide resources and support for this critical community asset during the 2014-2015 school year.

BCA kicked off the new Adopt-a-Highway litter pickup program covering 20 miles of Highway 12 from both directions and through Boulder. This campaign is managed by BCA board member Mike Putiak who enlisted five new organizations to adopt a stretch of highway in 2014.

In the future, BCA’s core operation will be entirely funded by private community donations and will seek grants and other donations to support specific projects. BCA will be seeking out more opportunities to help Boulder proactively evolve in a way that enables its diverse population to thrive economically while preserving its heritage and the key elements of its physical setting.

Tom Hoyt, with his wife Caroline, was a co-founder of McStain Neighbor-hoods, a green homebuilder and community builder. Tom remains as a managing partner and advisor today. Tom has been a director and board chairman of the Boulder CO Chamber of Commerce, involved with Plan Boulder County, Historic Boulder, and Alternative Transportation Planning. Tom was a Trustee of the Colo-rado Board of The Nature Conservancy for 10 years, was one of the founders of the High Plains Environmental Center, and The Boulder UT Community Alliance. He served as a Colorado State Land Board Commissioner for 6 years. Tom received a B.S. in architectural engineering from the University of Colorado.